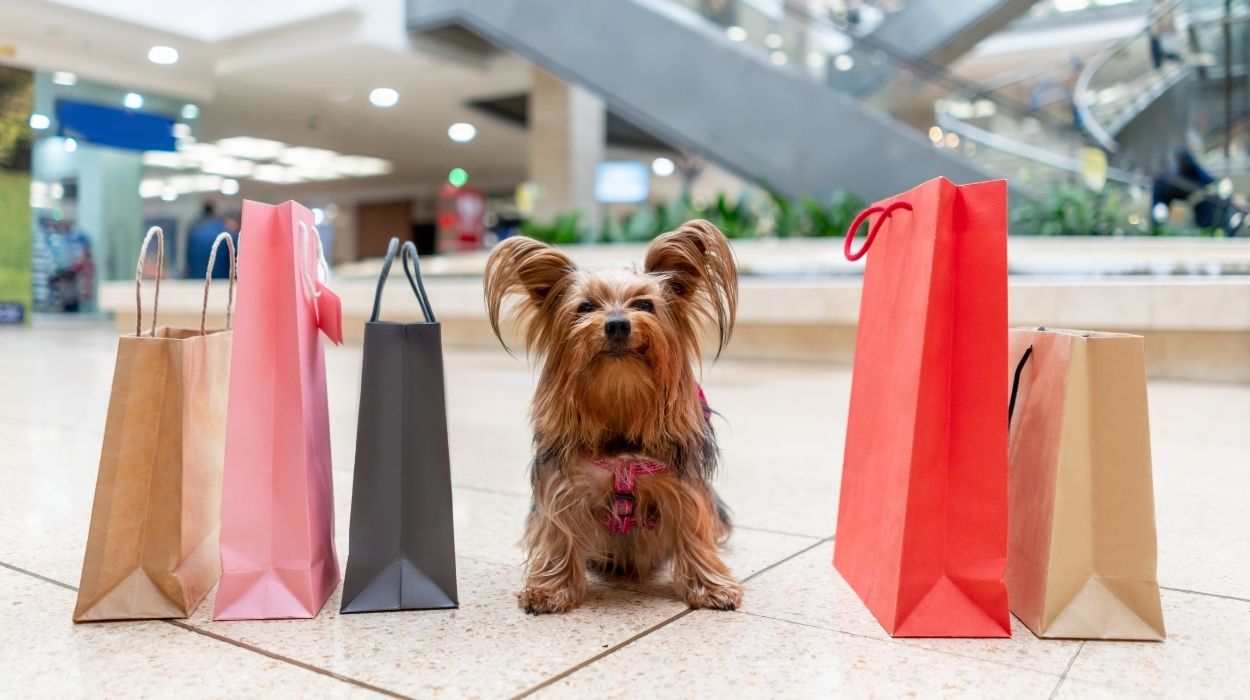 It’s becoming more and more common for people to bring their pets with them everywhere they go, from the grocery store to restaurants. Dog owners won’t mind seeing dogs in such spaces, but many customers do mind, and so do a lot of business!

Is Costco one of them? Yes, it is true, but not entirely!

Keep reading the article to learn more about Costco and its dogs and dog owners’ policies. 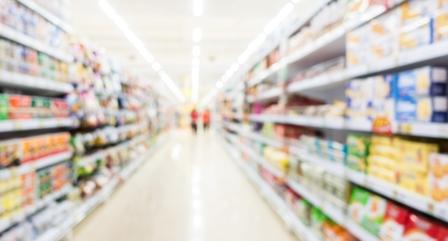 If we look into it, the official Costco dog policy states that only service dogs are allowed inside the store; however, this does not apply to every location. Some stores might allow bringing normal dogs inside, while some won’t.

So basically, just like Walmart or any other popular store would only allow service dogs, this will remain the same everywhere, despite the location.

Some Costco stores can allow pet dogs under certain conditions, but this decision solely depends upon the manager, so you need to find out if a Costco store near you would allow your dog on not!

How are service dogs different from normal dogs? 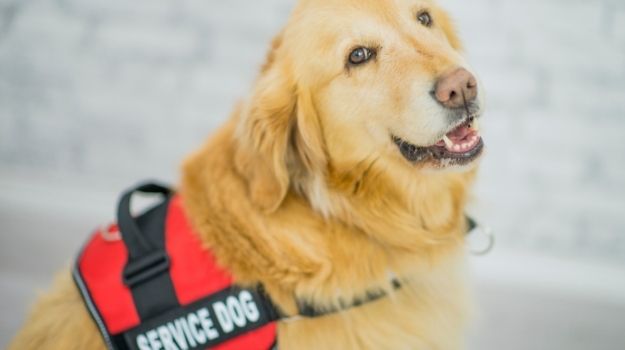 Dogs that are trained to assist differently-abled (people with a physical disability) are known as service dogs.

A service dog is helpful for its owner in the following ways:

So, that’s why Costco allows service dogs in their stores.

The FDA food service code states that allowing animals into food stores is unhygienic. It’s tough to predict the mental state when brought out in public space.

Many things can go wrong if a dog loses control, and it’s pretty standard, but who would you blame?

Your dog might just piddle against the stuff, bump into things or people, chew onto property or furniture, pee-poop here and there, bite, bark, scare off people; how can we forget about dog hair and many more unpleasant things.

Service dogs are trained to not create a stir in public places, which makes them different from other dogs.

Emotional support dogs are not permitted in Costco since they do not fall under the category of service animals as defined by the Americans with Disabilities Act.

Emotional support dogs are primarily for those with disabilities that are not visible.

Why pets are not allowed in Costco?

The reasons of Costco are similar to that of any other store for not allowing pets. Let’s have a look at the most common reasons:

We would like to quote two accidents that took place in Costco:

1. Four years ago, in the parking lot of Costco, two dogs were found abandoned in a hot car with the windows up.

A few customers saw these poor dogs and called the cops. Luckily, the car’s doors were unlocked, so it was easy for the cops to let dogs out.

After the owner came out, he had the audacity to say that he almost forgot about the dogs. The vet later saved the dogs, and hot temperatures could have killed them.

Two charges were filed against the dog owner, with a citation.

2. In the parking lot of Costco, a woman was found dead after being attacked by three dogs. Dog bites and trauma were found on her body after an investigation.

All the three dogs responsible for this act where later taken into animal control custody to be euthanized.

We stated the following incidents not to scare you, but to make you aware of the worst things that could happen due to carelessness. And how it’s best if you understand these and not take your dogs to such places unless it’s an emergency.

What is the Costco policy in Canada? Does it vary by location?

As mentioned above, some Costco in the USA, UK, etc., might allow dogs in their store, and the decision solely depends on the manager. But things are quite different in Canada, or we should say much more rigid than everywhere else!

Costco in Canada follows a strict policy that only allows service dogs in the store. You might even see signs quoting that no dogs are permitted outside Costco. However, they welcome the service dogs.

There have been multiple indices that triggered such policy; most of them are due to the safety and hygiene concerns of the customers.

Tips: How to take your dog to Costco?

Apart from service dogs, some Costco does allow regular dogs, but this depends on the manager. So if you want to take your dog to Costco, it’s better if you call them and ask whether they enforce the pet policy or not!

However, what does the manager wants if he allows you to bring your dog with you to the store:

Some dog owners might get offended by no pet allowed policies, but one should understand the reason behind why these rules were made in the first place. That would make the world a much better place to live in.

However, we hope that we have helped you understand the policies and their reason. It’s much better to keep your dogs at home than take them to stores that could trouble themselves, the owners, and others!