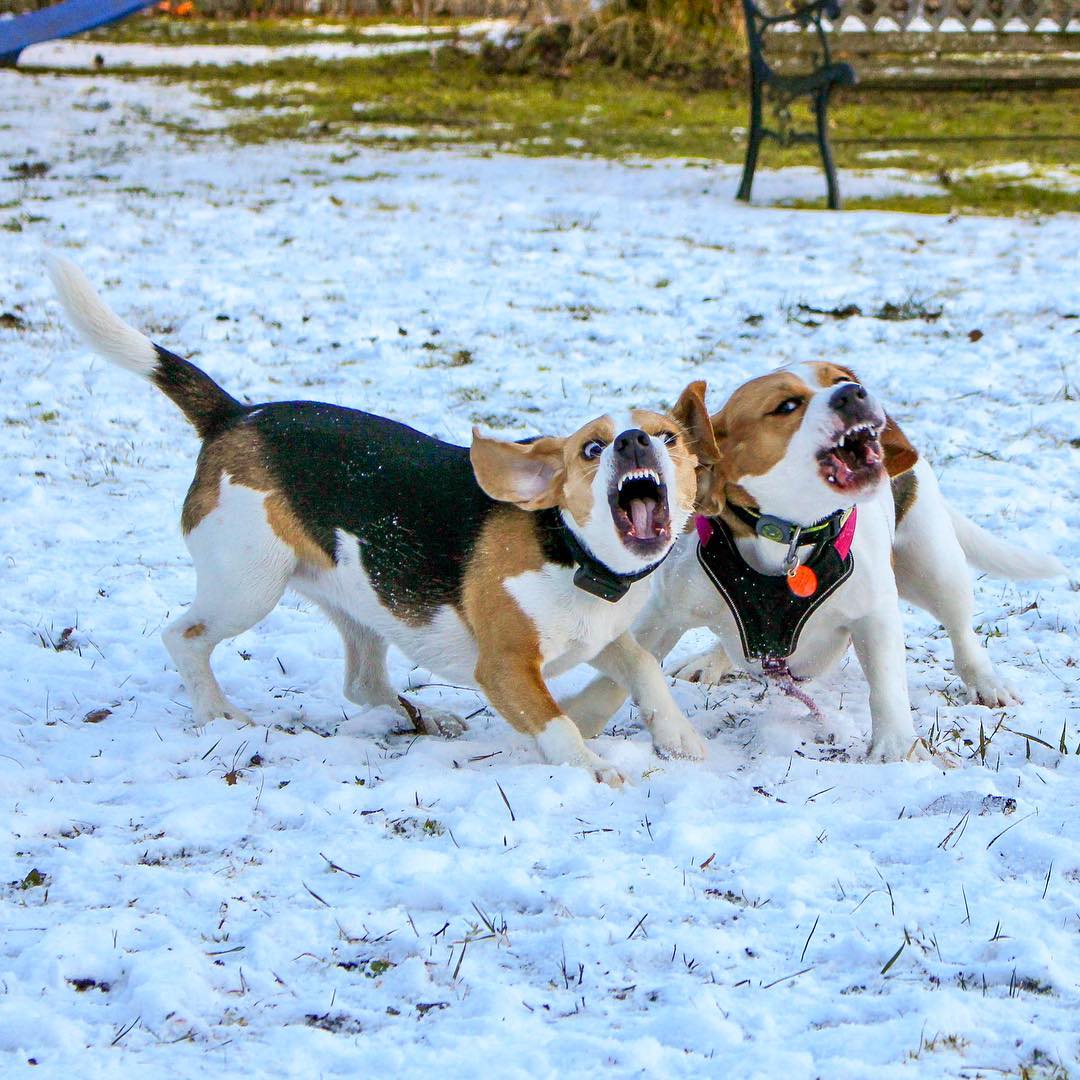 Different breeds of dogs have different temperaments. Thus, before choosing a pet, you must learn how it will act in certain situations.

Beagles are amiable dogs with no sort of aggressive behavior. They rarely act out of anger or aggression since their personalities are extra-friendly. However, if the Beagle has behavior issues or is experiencing pain, it can attack out of anger in such situations.

If you plan to get a Beagle as your pet and wonder if they tend to get aggressive, you have come to the right place!

Understanding the temperament of Beagles 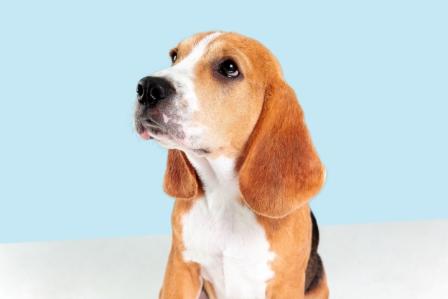 You must know that Beagles have very affectionate and social behavior. However, the Beagles also have an independent quality to their personalities. Thus, you must ensure that you are not overwhelming them with your presence and let them spend some of their time by themselves.

Beagles are always friendly to strangers as well. This means that there is very little chance of them inflicting any kind of aggressive behavior. However, they can get overprotective about their belongings or even their owner at times. When this happens, they start becoming possessive and may attack anyone who comes near their belongings.

These behavior issues may cause attacking problems in the Beagle. You must deal with them with utmost patience and let them trust you and their surroundings.

How to behave around a Beagle

While Beagles require affectionate playmates around them, you should know their boundaries. Avoid touching a Beagle on its mouth, paws or the top of its head. This may come across as an alarming act to the Beagle, and it may revert with an attack.

As we said before, let the Beagle be alone if it’s not in the mood to play. If you force out activity from them, it may irritate them, and they may end up biting you. Although this kind of behavior is rare in Beagles, frequent disrespect of their boundaries may cause them to get aggressive.

Prey drive: What is it?

A prey drive is an urge in dogs to chase or hunt an object. As Beagles were initially bred as hunting dogs, their prey drive is extremely high. This quality in a Beagle may prove to be dangerous at times. The Beagle may mistake children for animals or their prey.

Although they do not end up attacking anyone, a poorly socialized Beagle with anger issues may hurt someone. To avoid such instances, you should refrain from letting a Beagle chase you around.

How to socialize a Beagle

Beagles are naturally social dogs. However, you must engage them in social activities from their puppy stage. Introduce them to new people and places as well as other dogs. Socializing with other dogs increases the confidence in your Beagle, and it grows into a friendly, happy dog.

Keeping your Beagle away from regular experiences can result in establishing anxiety-prone behavior. You must get them used to new smells and foods and try outdoor games with them.

Some of the social activities you can engage your Beagle in are:

These activities with your Beagle can help them develop confident behavior. They do not feel threatened or anxious, and thus they do not have any reason to attack someone.

Do Beagles attack other animals?

Though Beagles do not have the attacking qualities in them, smaller animals like cats, rats, or rabbits can trigger the prey drive in them. Beagles can easily consider animals smaller than them to be their targets. However, they won’t necessarily attack animals.

Beagles have the traits in them to severely injure animals like rabbits or rats since these animals would run away with their instincts. When a Beagle sees its target running away, its hunting instincts are awakened and it begins to chase and stalk the smaller animals.

If you have other pets like a cat, be sure to keep a safe distance between the Beagle and the cat. Also create a separate personal space for both, since the Beagle tends to become possessive of its territory.

Beagles are friendly with their owners and family members, however, due to their natural instincts, it can get risky to keep small animals around them. Therefore, if you have to keep other animals around them, you must train them to be gentle. Build the Beagle’s trust in their little friends to make sure that they don’t consider them a threat.

Beagles are affectionate and friendly in nature. They do not possess the attacking traits, which is why they are not good guard dogs. However, this does not mean that they cannot get aggressive.

Beagles tend to get worked up with aggression when it comes to invading their personal space. They can also develop angry behavior when they get insecure of other dogs or fellow pets in the house. Though they do not generally attack people around, their aggression may cause them to accidentally cause harm to their owners too.

Their natural hunting instincts can make them a threat to smaller animals. Thus, you must ensure a good social behavior in your Beagle so that they grow into mature and friendly dogs.

We hope this article helped you in understanding how a Beagle behaves in certain situations. They are not a threat, but they can get prone to aggression.